Alex Ellsworth is a composer, producer, and artist living in Los Angeles.

He is composing to picture for various projects (Film, TV, VR), while also assisting highly regarded veterans in the music industry.

Alex’s interest in music started in Singapore after he became inspired from “School of Rock”. Shortly after long hours in practice rooms, he toured with several bands throughout Singapore and abroad (the Philippines and Indonesia).

Alex moved to Los Angeles to pursue a career in music. But it was through taking a film scoring class taught by Adam Schoenberg where Alex developed a love for story-telling and decided to make a leap in that field. Alex received his Bachelor of Arts from Occidental College in May 2017. Since then Alex has been assisting veterans in the industry and has scored for over 30 films and TV series.

A couple of Alex’s ongoing or recent projects include a dramedy and a short animated VR short based in the Steampunk era. Some of Alex’s works have won and been accepted to multiple film festivals such as Cinefest, The Tavern Film Festival, and The Global Film Festival. 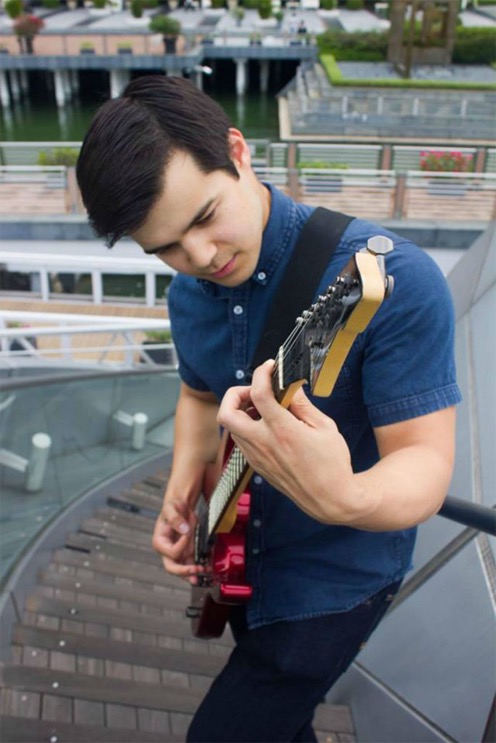